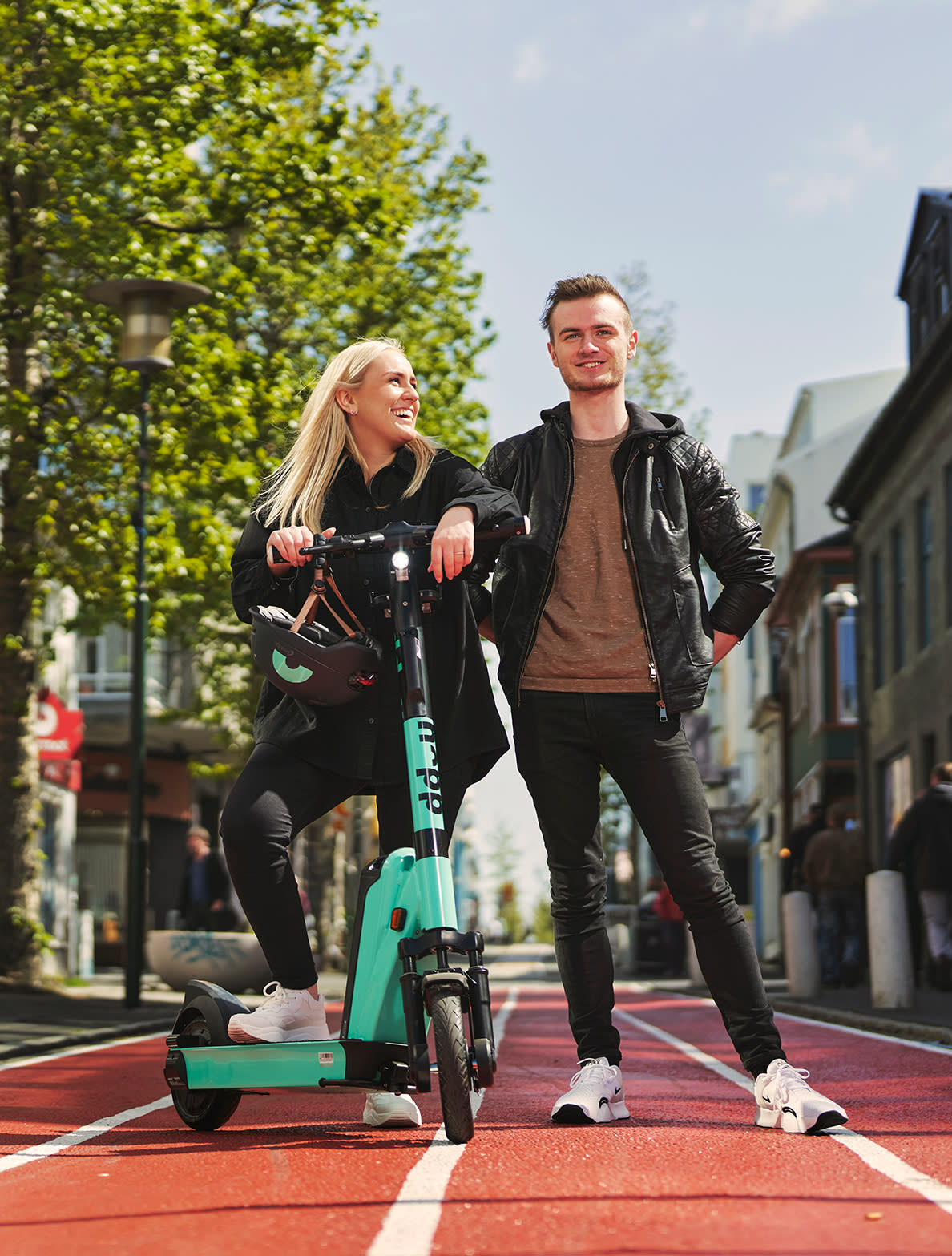 Hopp is leading the way in sustainable transport all around the world by making urban travel more green and convenient.

Hopp's primary mission is to leave behind a cleaner planet, one ride at a time.

Since day one, the company has actively made sure that all parts of the business are carbon negative.

In 2019, a small software development studio passionate about micromobility launched a humble app

Hopp was founded on the notion that micromobility is for everyone, anywhere.

Launched in the capital of Iceland by a team of software developers. We were tired of the fact that our small city, Reykjavik, was being overlooked by the big micromobility players. Reykjavik was being excluded from the green movement and the technical innovations that come with it due to its size.

We solved many of the challenges with software, including analyzing demand, managing staff shifts, in-app support, automatic accounting, and more.

With much of the software automated it was evident that our success could be replicated in other locations. Our first launch outside of Iceland was our first franchisee in Orihuela Costa in Spain which opened in August 2020. Since then we have continued to grow at a steady rate.

We are looking for people that share our core values

We're always looking for like-minded people that share our values and want to either work for Hopp or start a franchise of their own. 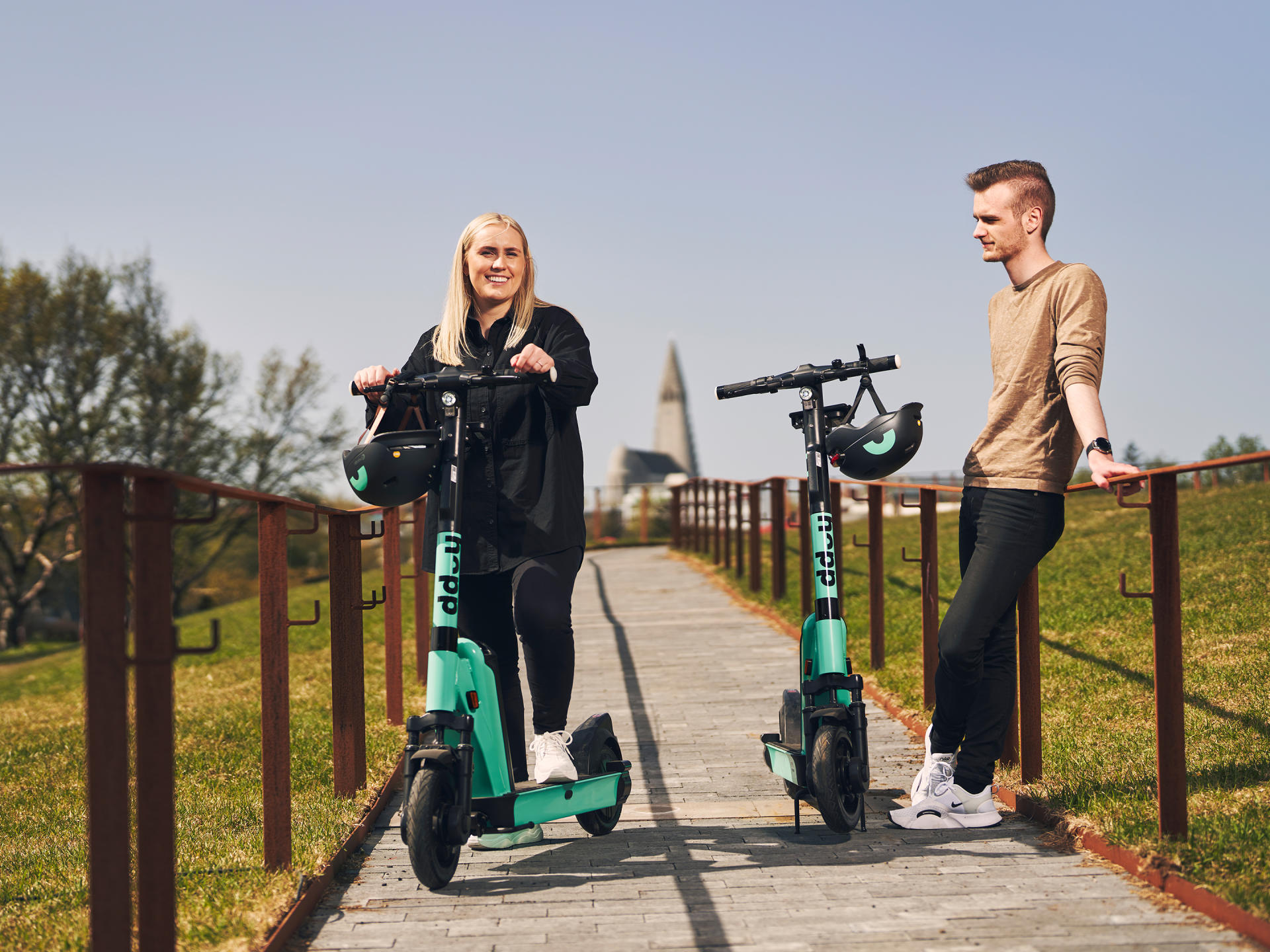 Do you want to work for Hopp?